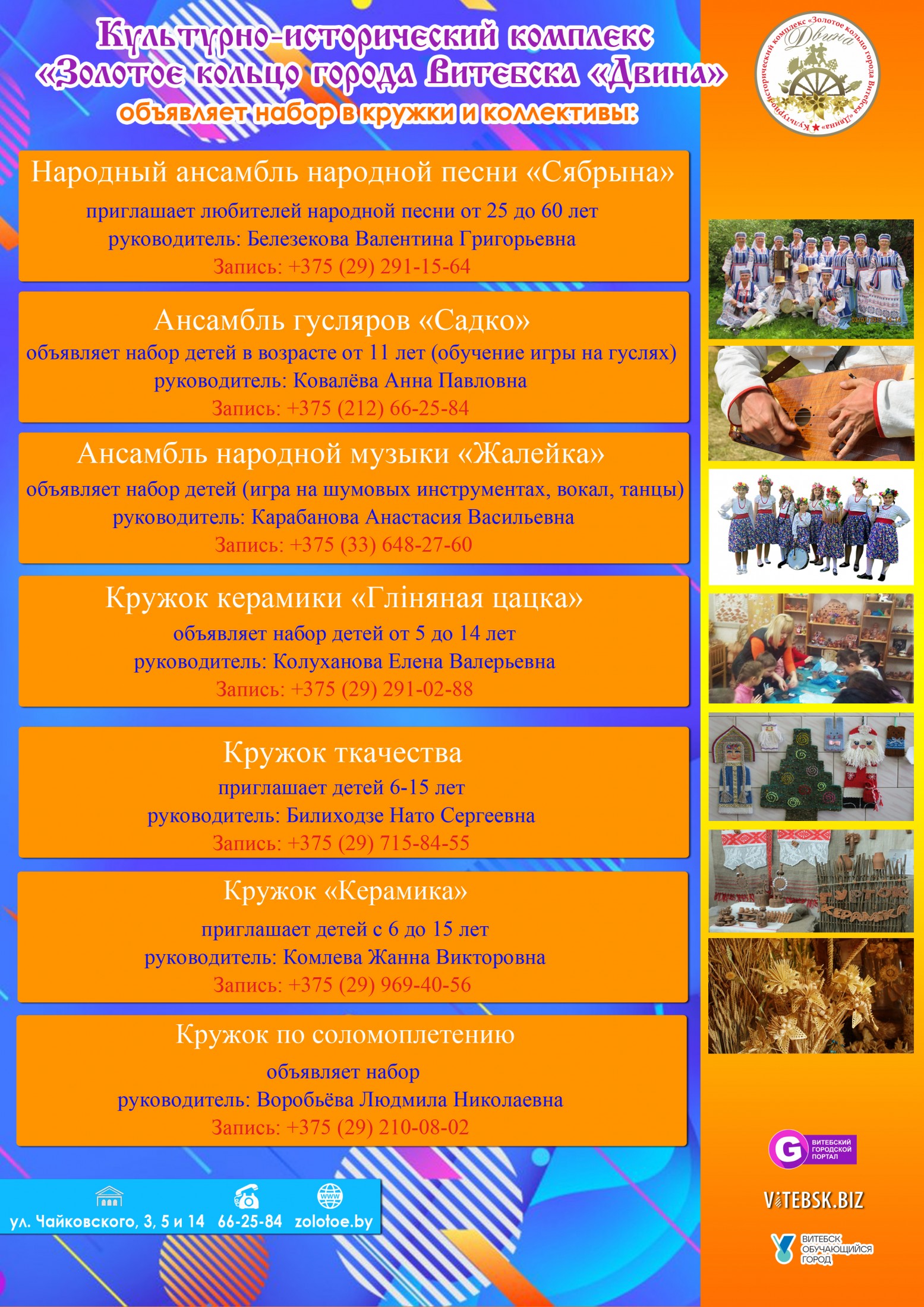 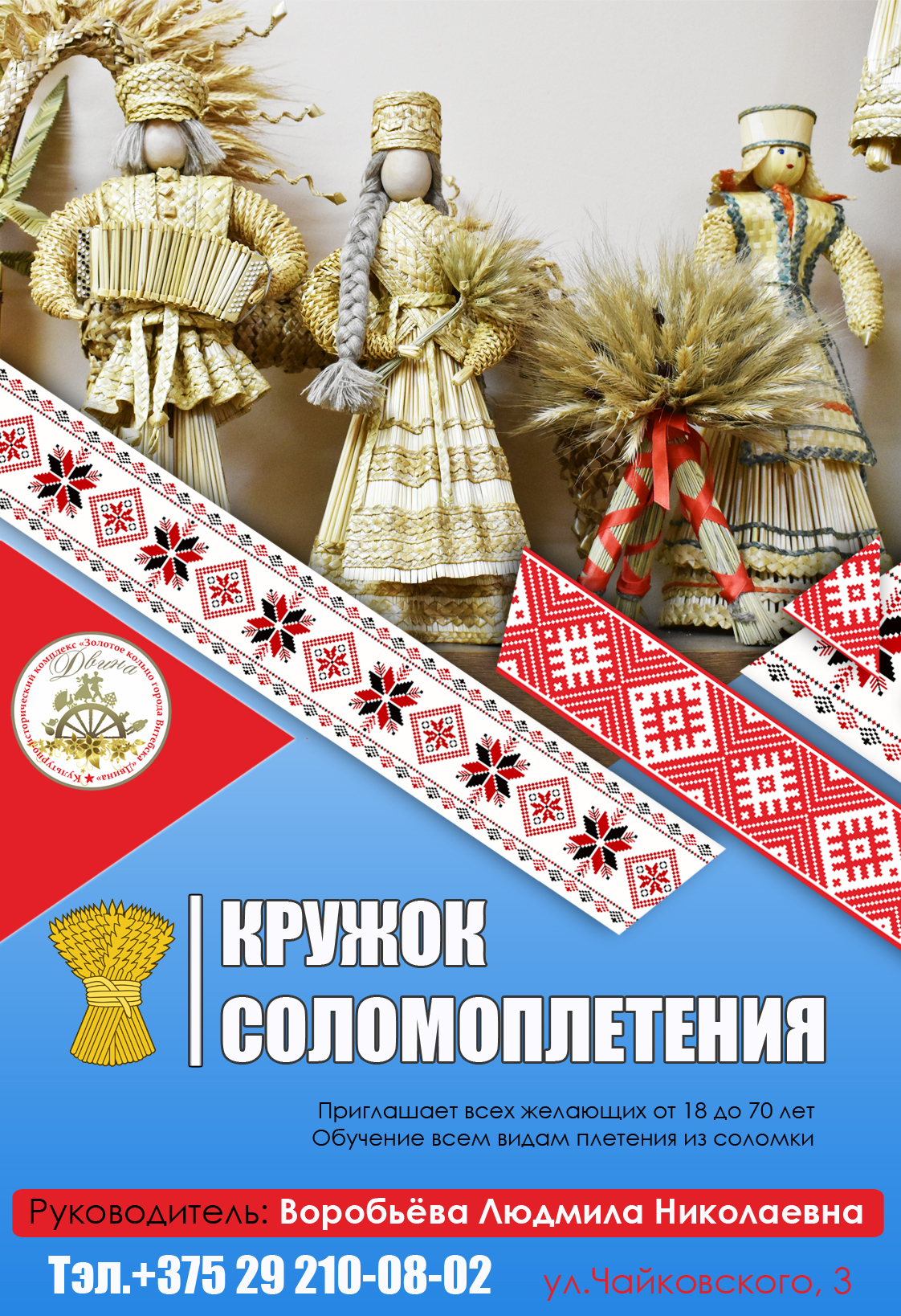 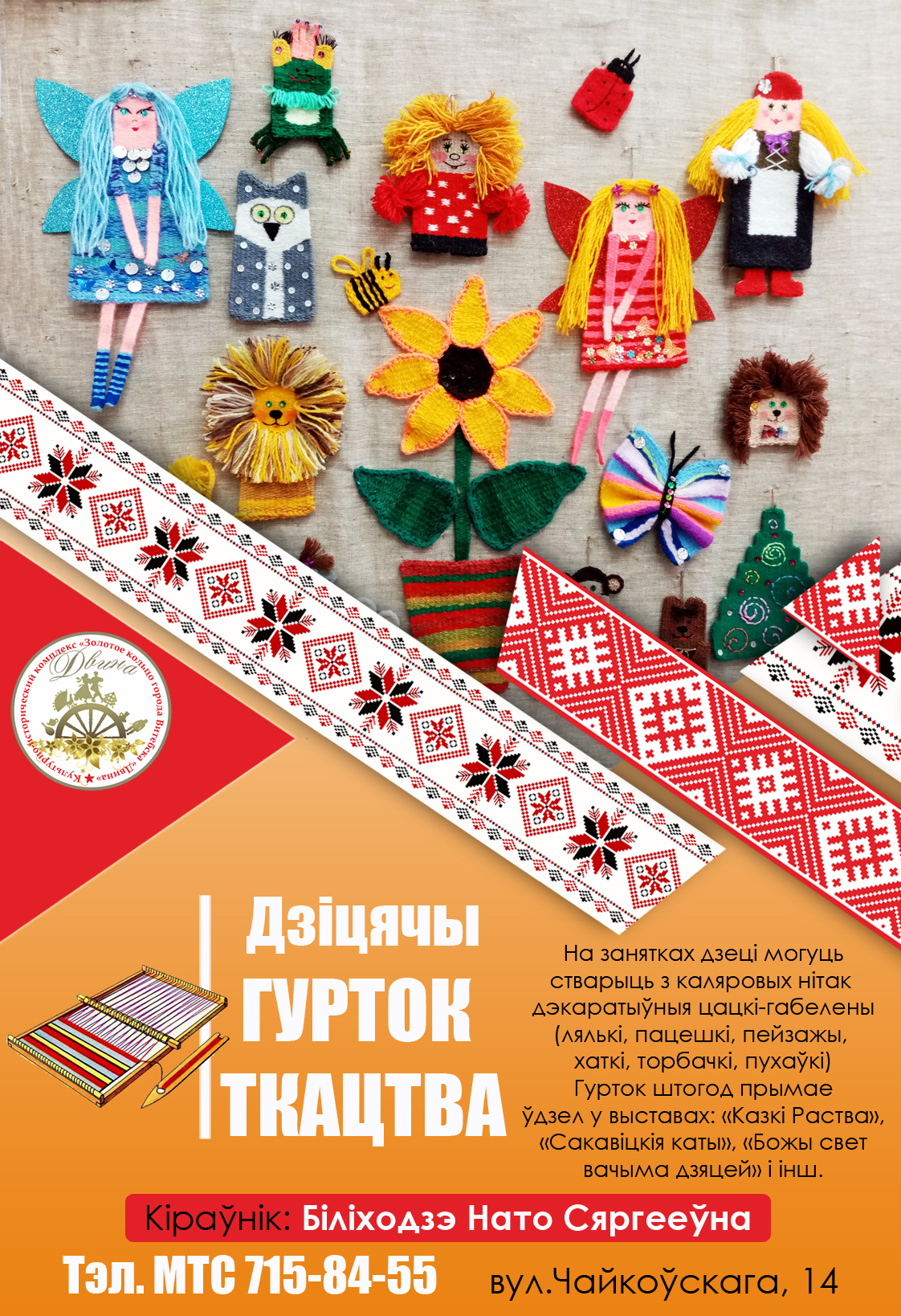 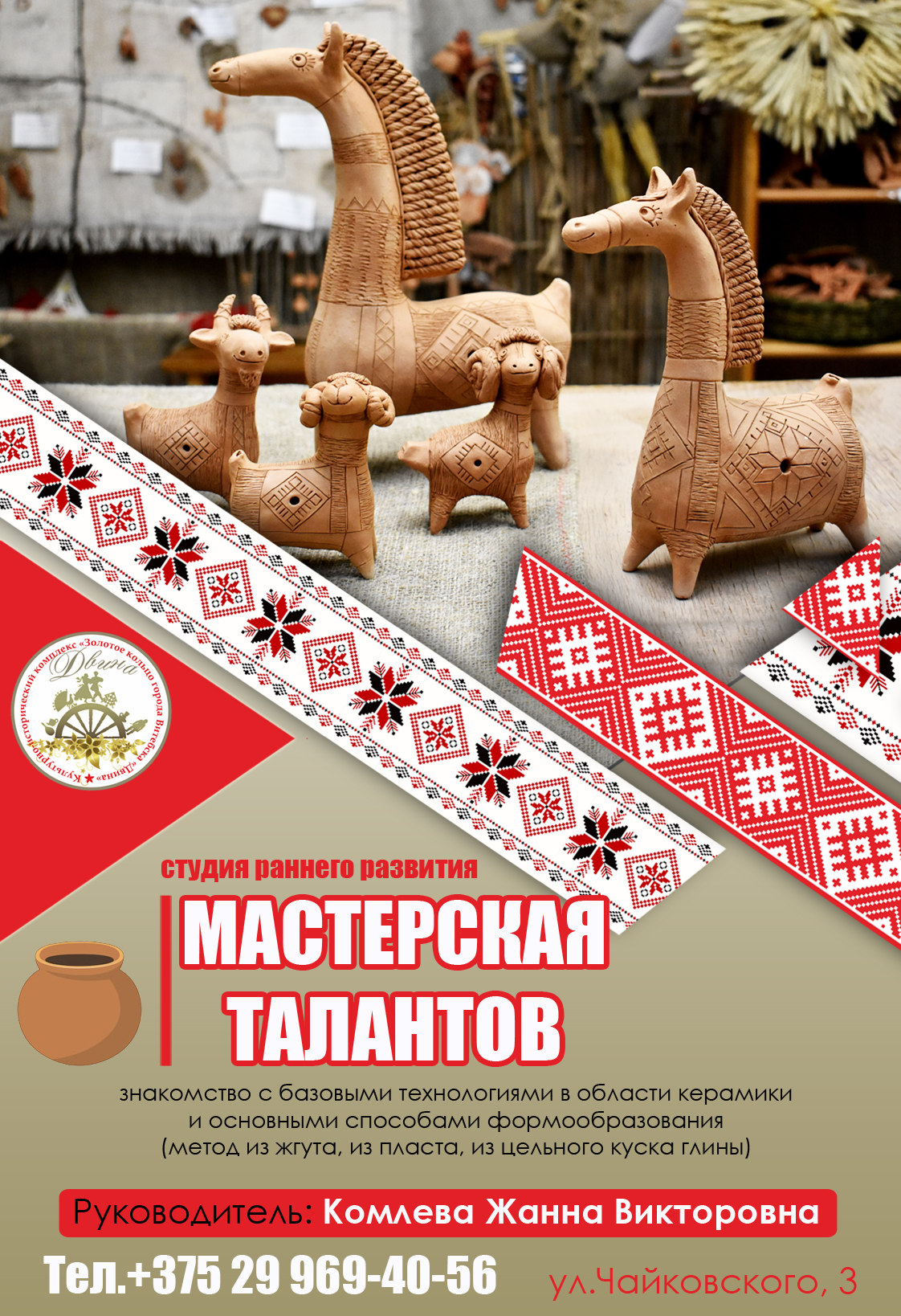 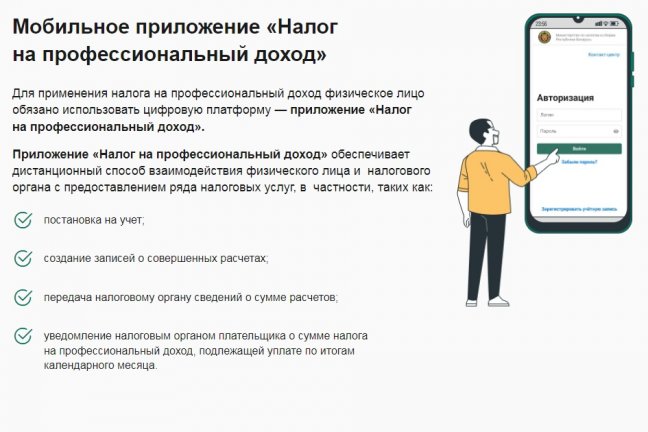 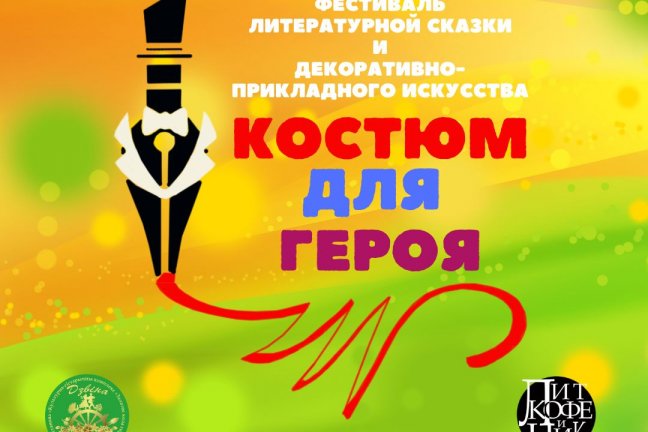 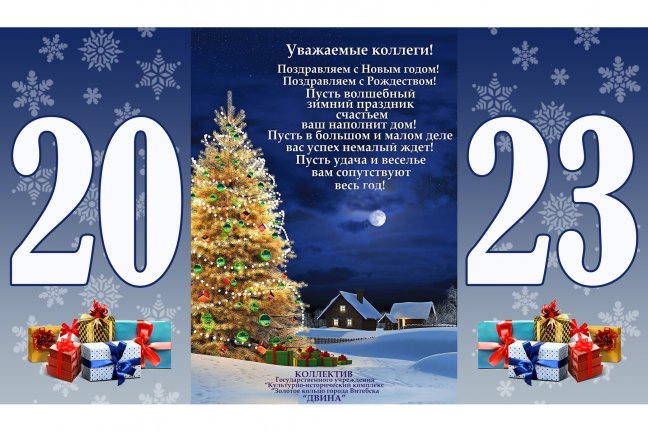 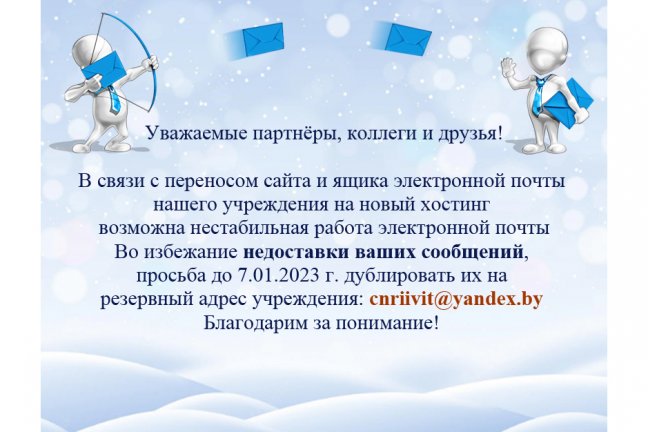 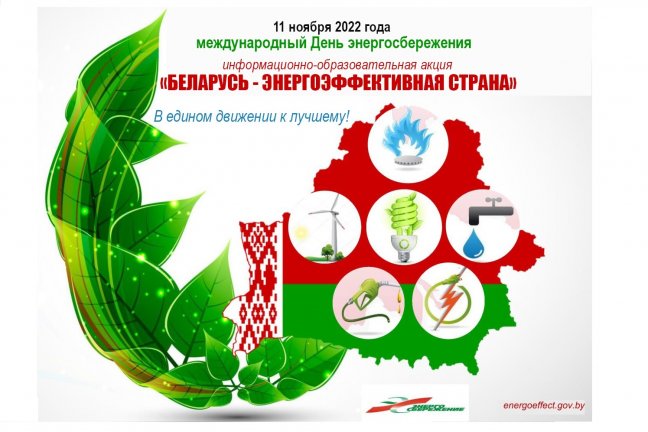 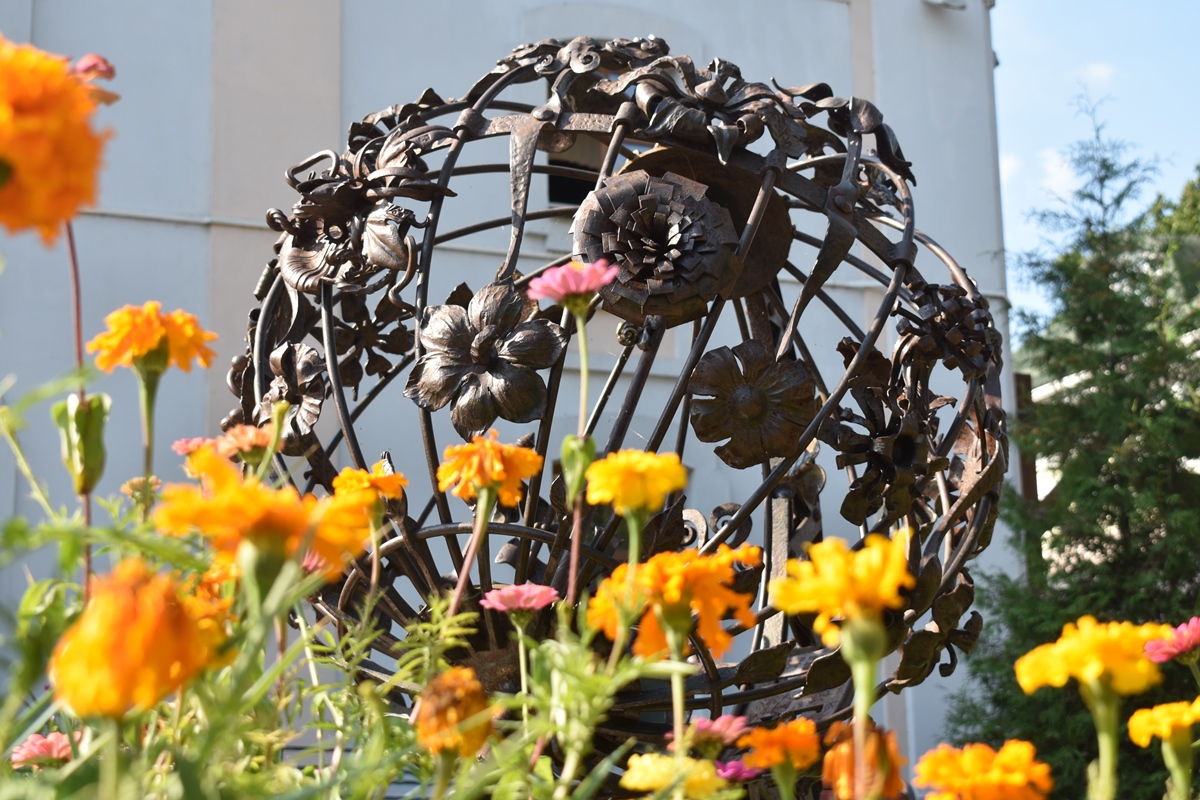 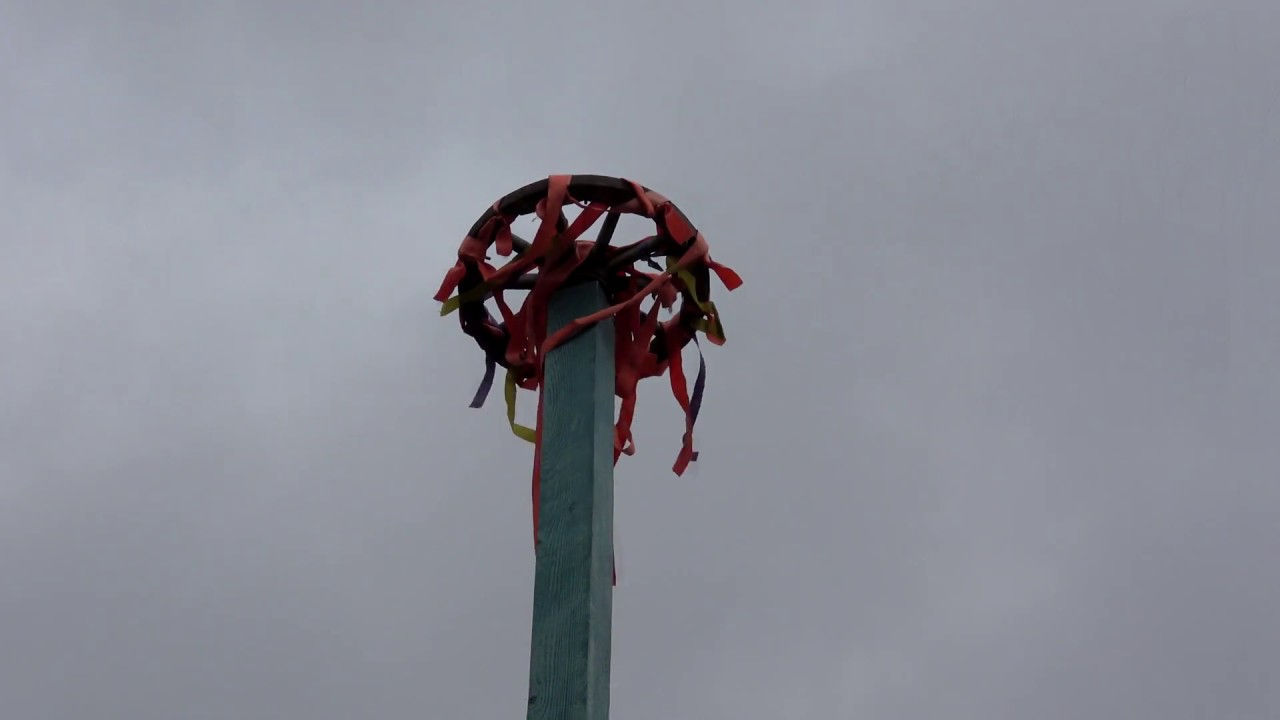 State institution “Cultural and historical complex“ Golden Ring of the city of Vitebsk “Dvina” is a club-type culture institution and performs cultural, educational, research, consulting and methodological functions, the activities of which are aimed at preserving, developing and promoting the best folk traditions.

The cultural and historical complex is located in the building of the reconstructed architectural monument of the eighteenth century. - a complex of three buildings of former salt warehouses on the right bank of the Western Dvina.

The institution is conducting expeditionary research among the city population in search of masters and amateur artists. The institution stimulates the revival and development of local types of folk art, nominates masters for admission to the Belarusian Union of craftsmen.

The institution carries out research work on the study of various areas of folk art, has scientific and methodological funds of the best examples of works of folk artists and amateur artists, historical objects of local life, archaeological materials. Systematic work is underway on processing stock materials, a chronicle of the activities of masters and amateur associations of the institution.

One of the objectives of the institution is to attract the masses of the population to the traditional art, especially children and youth. To this end, circles on traditional crafts, amateur associations and amateur art groups work for free.

On the second floor of the administrative building of the cultural and historical complex is the cafe of national cuisine "Zadvinie".

The institution has a salon-shop of folk crafts on the street. Suvorov, 3 tel. 35 90 56. The store sells products of decorative and applied art. 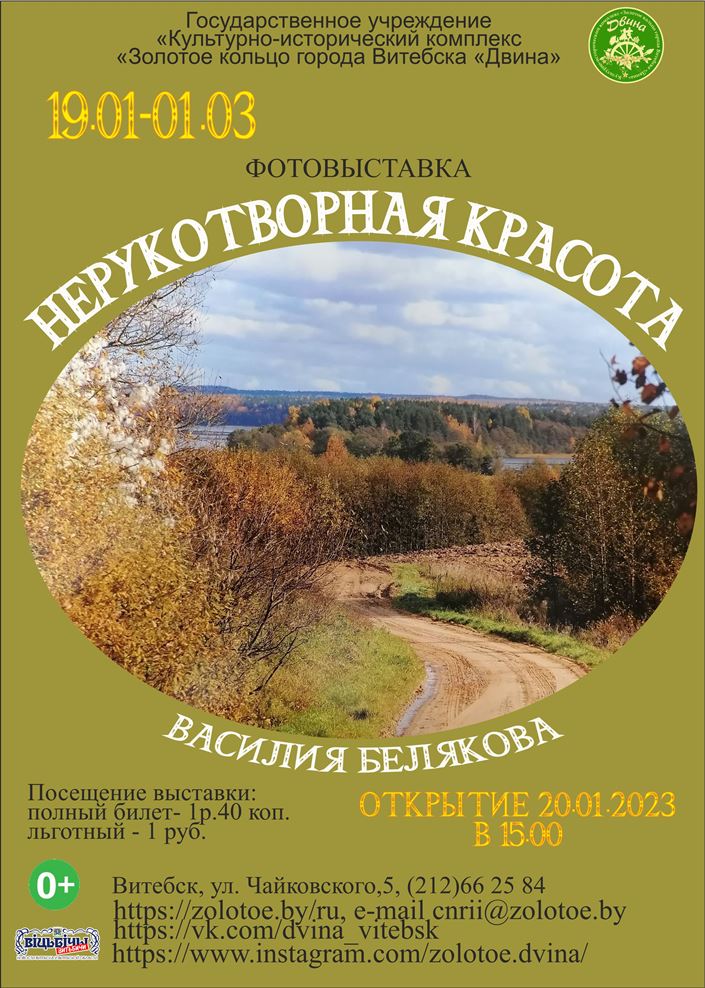 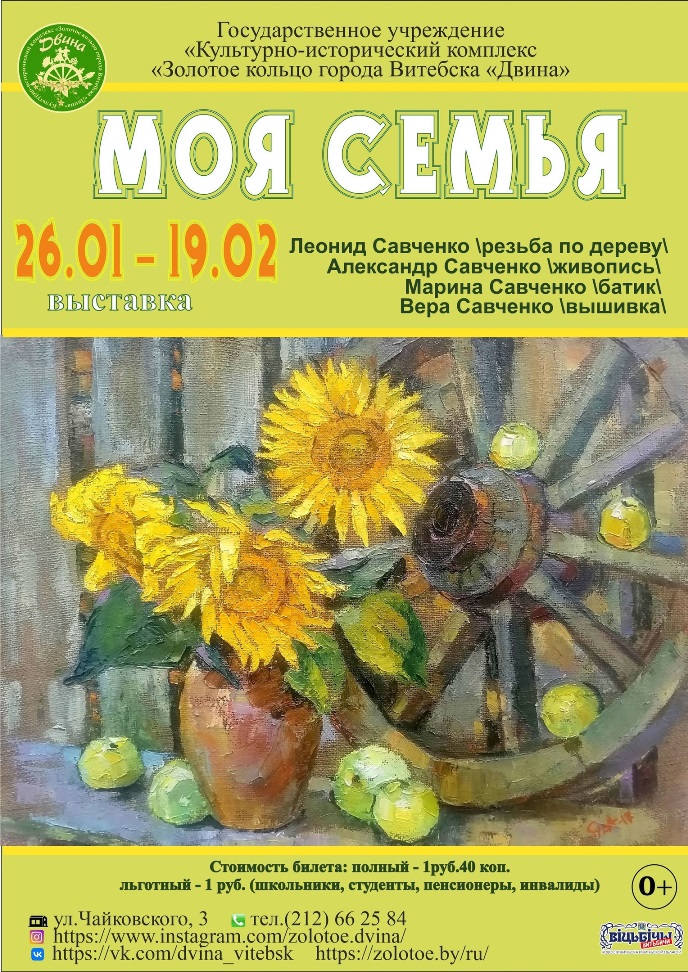 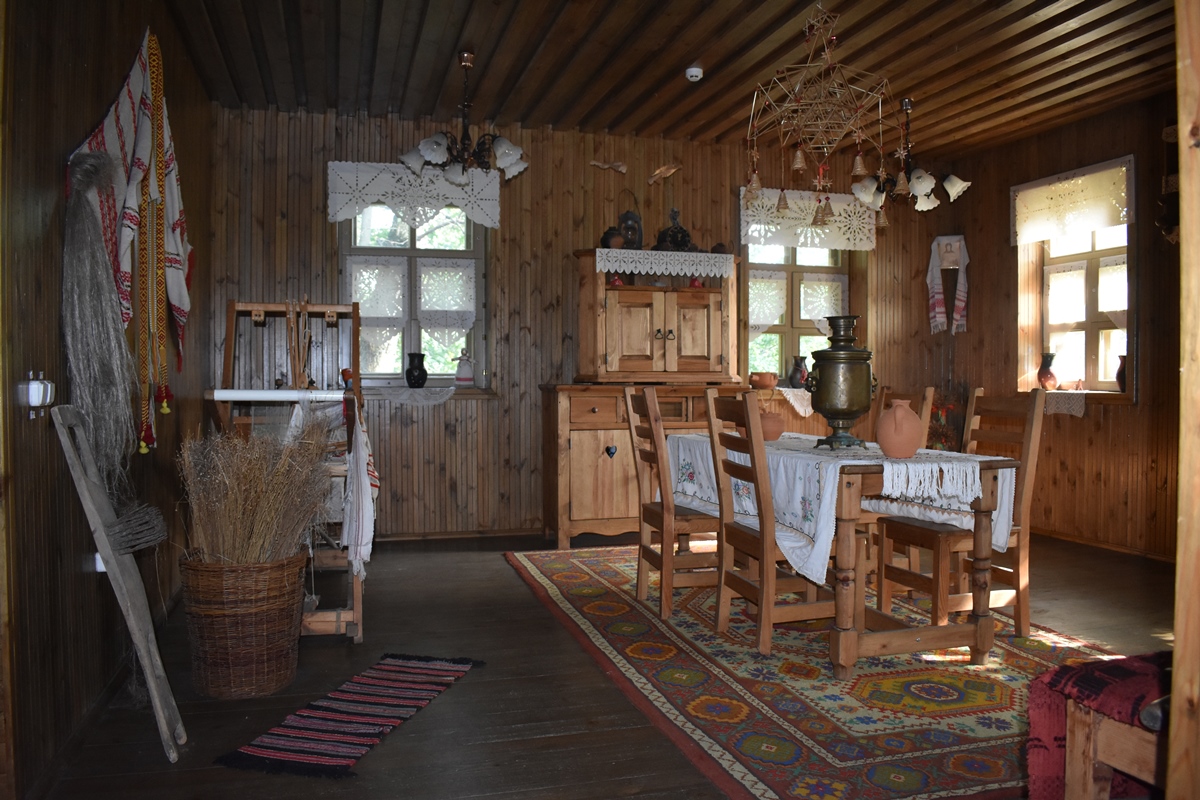 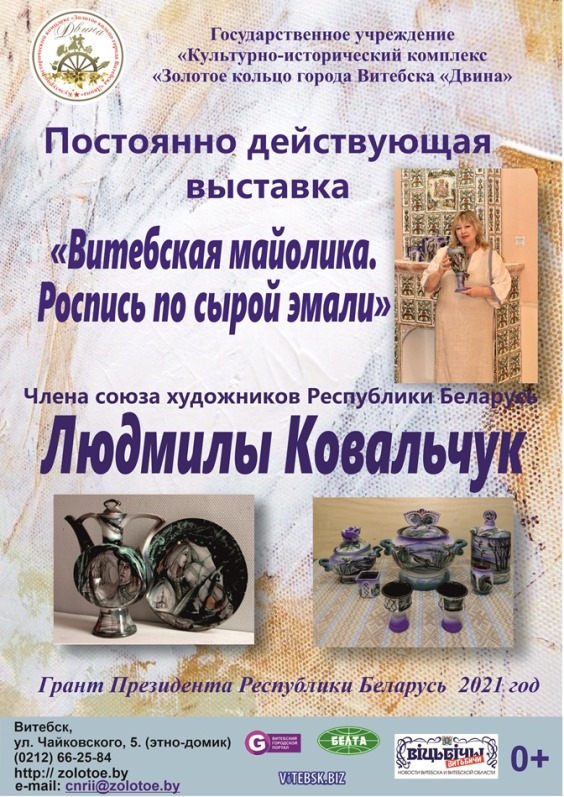 We are in social networks: